Unlike during the regular OF exchanges, this program does not only promote an encounter of young adults from two specific member countries. Instead, the host chapter invites all young adults from every other country to come together and form a multicultural mix. Therefore, the first acitivities, which took place in 2014 in the Netherlands brought together participants from the Netherlands, Bavaria and the Crimea.

In 2016, the Young Adults Exchange took place for the second time. This time, nine participants from Hungary, the Netherlands, the USA, the Ukraine/Crimea and Wales met in Bavaria where they spent ten days undertaking various activities.

The Young Adult Exchange Program continued its success in 2017. This time, at the end of June, Young Adults from multiple member countries were invited to Gothenburg, Sweden. 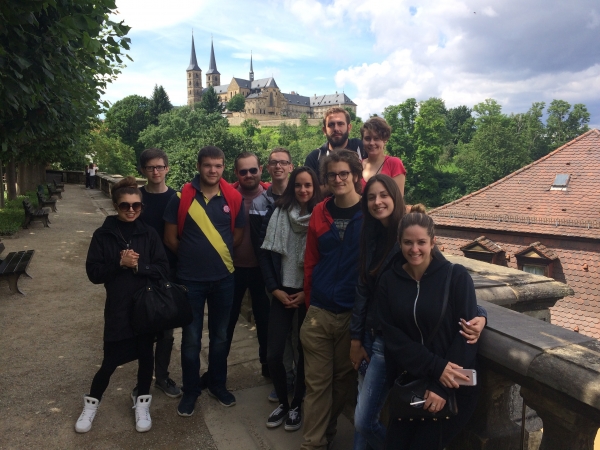 This years International Meeting can be described as a meeting...

This year's International Meeting will be hosted from April 4...

*Young people bring back home memories of harvesting tomatoes for...